Henderson, officially the City of Henderson, is a city in Clark County, Nevada, United States, about 16 miles southeast of Las Vegas. It is the second-largest city in Nevada, after Las Vegas, with an estimated population of 292,969 in 2016. The city is part of the Las Vegas metropolitan area, which spans the entire Las Vegas Valley. Henderson occupies the southeastern end of the valley, at an elevation of approximately 1,330 feet.In 2011, Forbes magazine ranked Henderson as America's second-safest city. It has also been named as "One of the Best Cities to Live in America" by Bloomberg Businessweek. In 2014, Henderson was again ranked as one of the Top 10 "Safest Cities in the United States" by the FBI Uniform Crime Report.Henderson has the 7th highest per-capita income in the United States.

Each index is a number where a value of 100 represents the national average.

Likewise a value of 50 crime index represents a crime rate that is half the national average.

Our Crime Index values are based primarily on current and historical FBI Uniform Crime Statistics.

Please let me know how I can help you 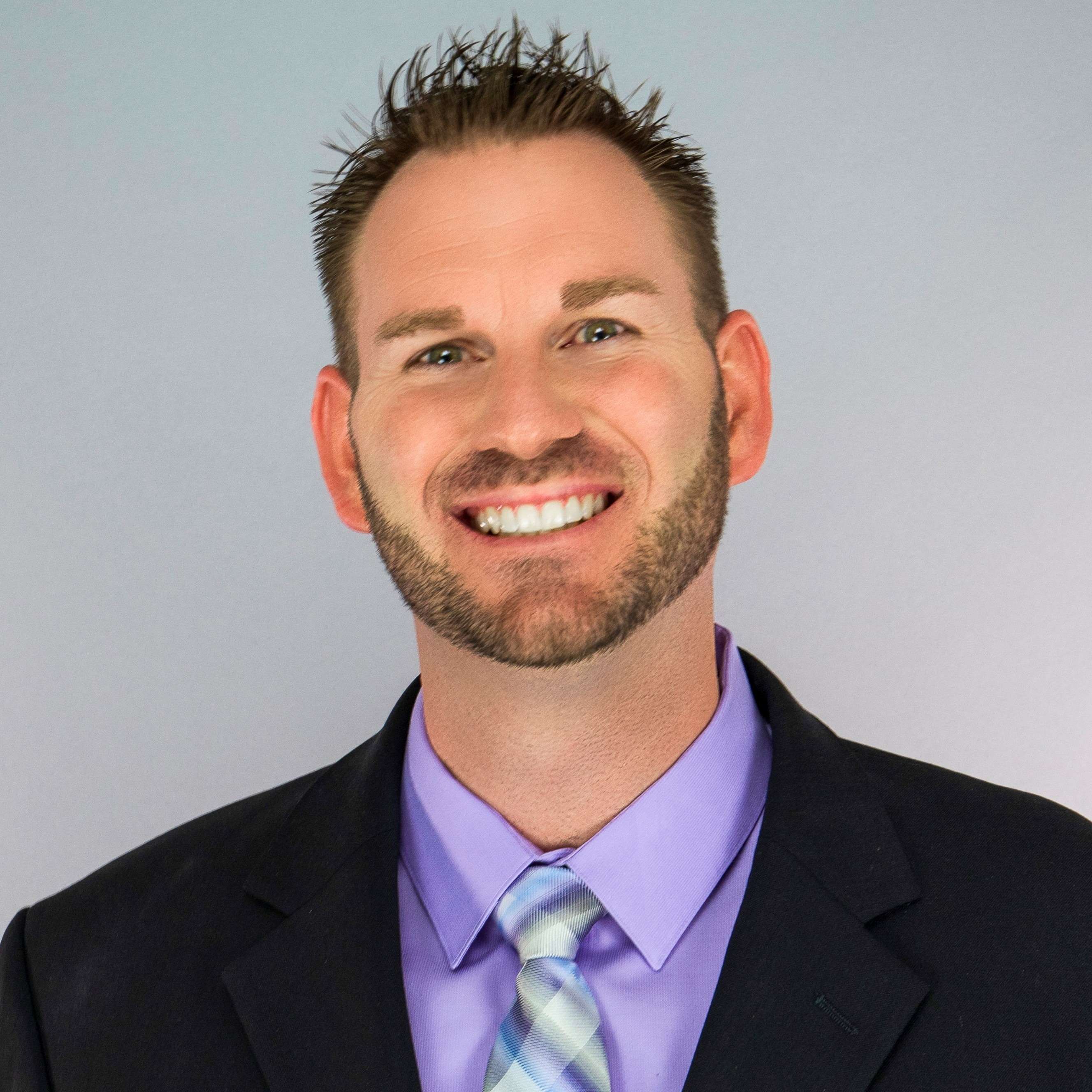